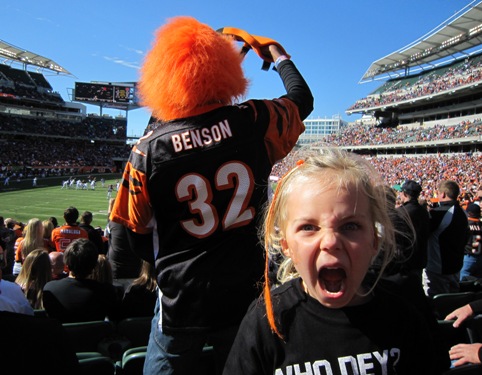 I have to admit that I am not all that jazzed about this year’s Super Bowl. Reason being, I don’t really care who wins.  Yes – there is the whole Super Bowl rematch drama, which is moderately interesting, but other than that, I’m not really a fan of either team. I’m just hoping its a close game with some big plays and an exciting ending. But, if I had to pick a winner, I would have to go with the Patriots. I think both teams are pretty evenly matched, but Brady and Company just seem more focused and determined. I do think that they want to get a little revenge for their last Super Bowl meeting with the Giants. I prefer New York’s D, but I like the way New England seems to score at will. My call – N.E. Patriots 27 – N.Y Giants 20.

Now on to the other compelling storyline this weekend – how my pot luck dish will go over at the annual Super Bowl party we attend. I have a certain philosophy about pot luck parties. I always try to bring just enough food to keep people wanting more. Nothing is worse than having over half your dish left over at the end of the party. “Will someone pleeeease take some of my spinach and artichoke dip?!? Not cool. And most Super Bowl parties have the usual fare too – chicken wings, chili, pizza and nachos – not that there’s anything wrong with that. But for this year, I wanted to try something a little different. Shrimp and Chicken Pad Thai! We make a pretty mean Pad Thai, so I’m thinking it will be a big hit. My call – Pad Thai fully consumed before halftime.

Check back tomorrow to find out just how right (or wrong) I was with my predictions. I’m already starting to line up my excuses. For now, back to the cage. 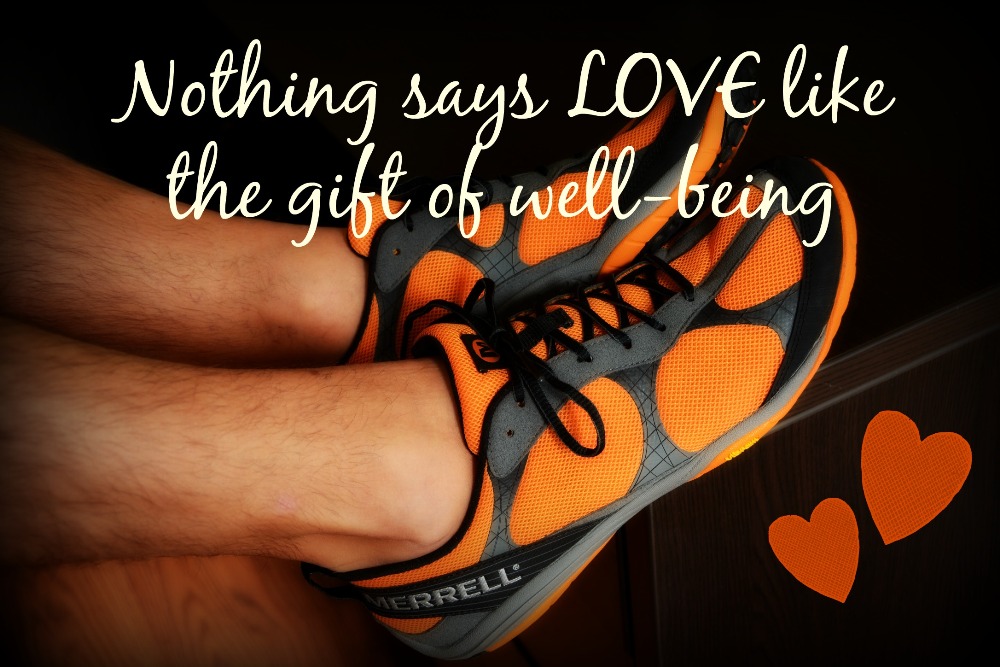 In honour of Valentine’s Day, I thought I’d share my thoughts on love, romance and affairs of the heart. There was a time when [Read on] 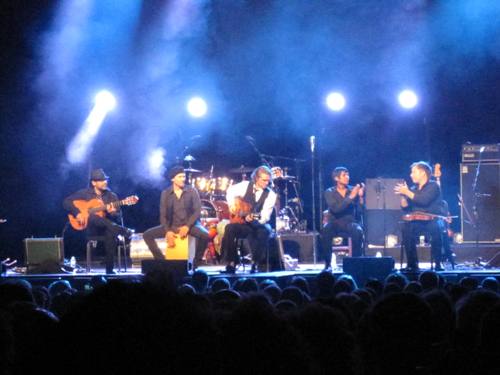 There are a handful of music artists that I never get tired of seeing in concert. Spanish guitar phenom Jesse Cook is definitely one [Read on] 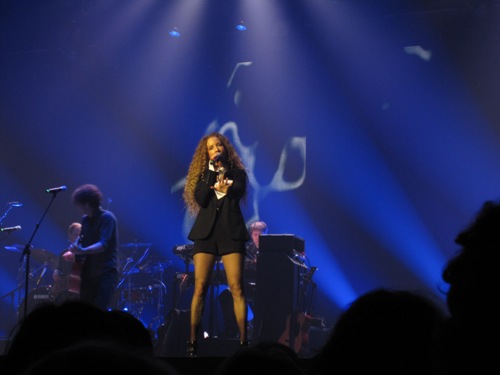 I would be pretty hard pressed to pick one genre of music that is my favorite. My tastes are pretty eclectic and include everything from [Read on]