I don’t get to downtown London as often as I would like. Between work and all the travelling we have been doing the last few months, combined with the freezing cold and mountains of snow, we have been staying home and cooking comfort food or ordering in lately. But with a few meetings booked in the downtown core last week, we decided to grab lunch at Blu Duby on 32 Covent Market Place. 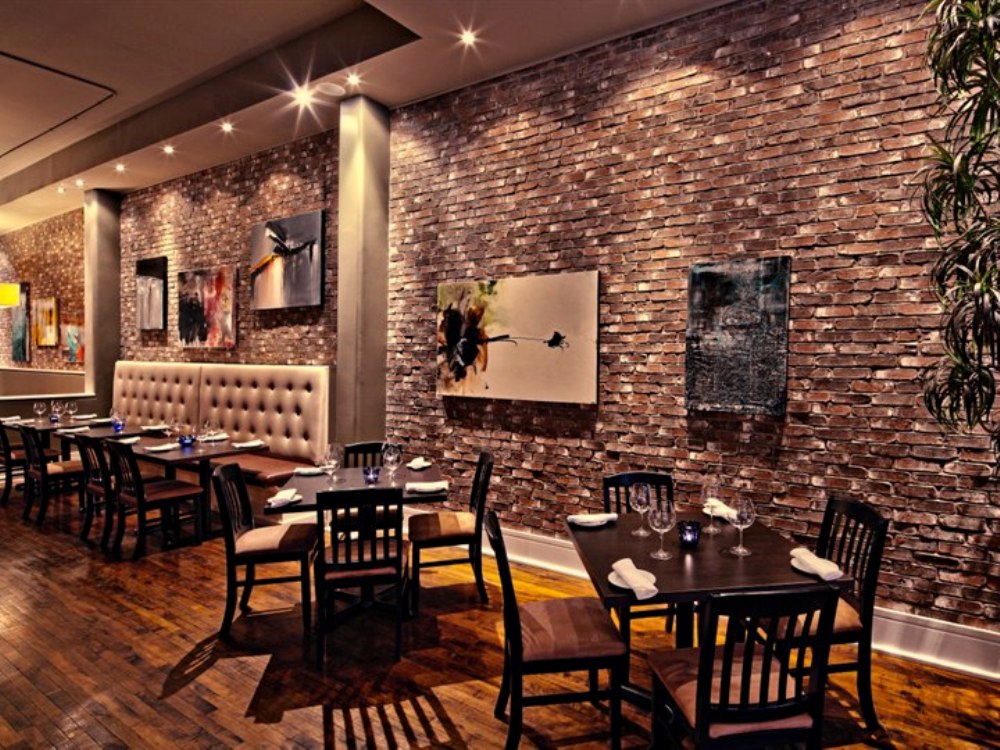 We ate quite a few meals at Braise, the restaurant formerly located in this rather cool and sophisticated space. Blu Duby shares a similar vibe to the former dining room with the exposed brick, hardwood floors and modern artwork adorning the walls. The gourmet bistro styled menu is also somewhat similar, but there are considerably more choices. Blu Duby is taking part in the Londonlicious food fest which is running January 24th until February 9th, and were offering a few prix fixe combinations for lunch.

We decided on the Mushroom Tart featuring caramelized onions, mushrooms and gruyere cheese served on a bed of mesclun greens along with the Potato Leek Soup. The tart had a beautifully buttery and flaky crust and the filling was very savoury and flavourful. Great soup too – very rich and creamy. 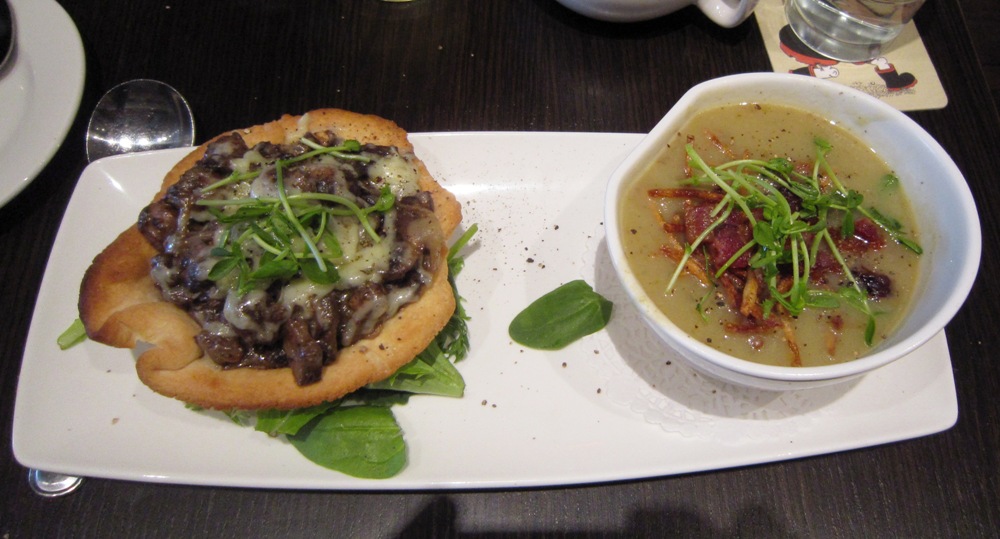 Being big sandwich lovers, we also ordered the Grilled Chicken, Sour Apple and Brie Sandwich served on toasted raisin bread. It was well stacked with ingredients and very delicious, striking a perfect balance between sweet and savoury flavours. The side mesclun salad was crisp and fresh with cherry tomatoes, cucumbers, carrots, peppers and a refreshingly tart orange and poppy seed dressing. 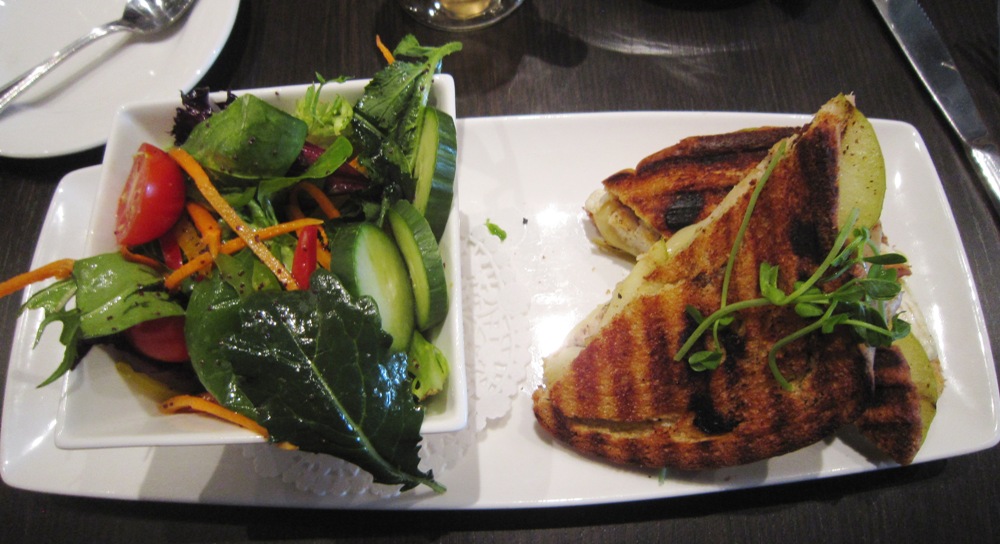 We really enjoyed our lunch and the service was fast, friendly and attentive. We definitely plan on revisiting Blu Duby for dinner in the near future to sample more of their well executed dishes. Highly recommended. For now, back to the cage. 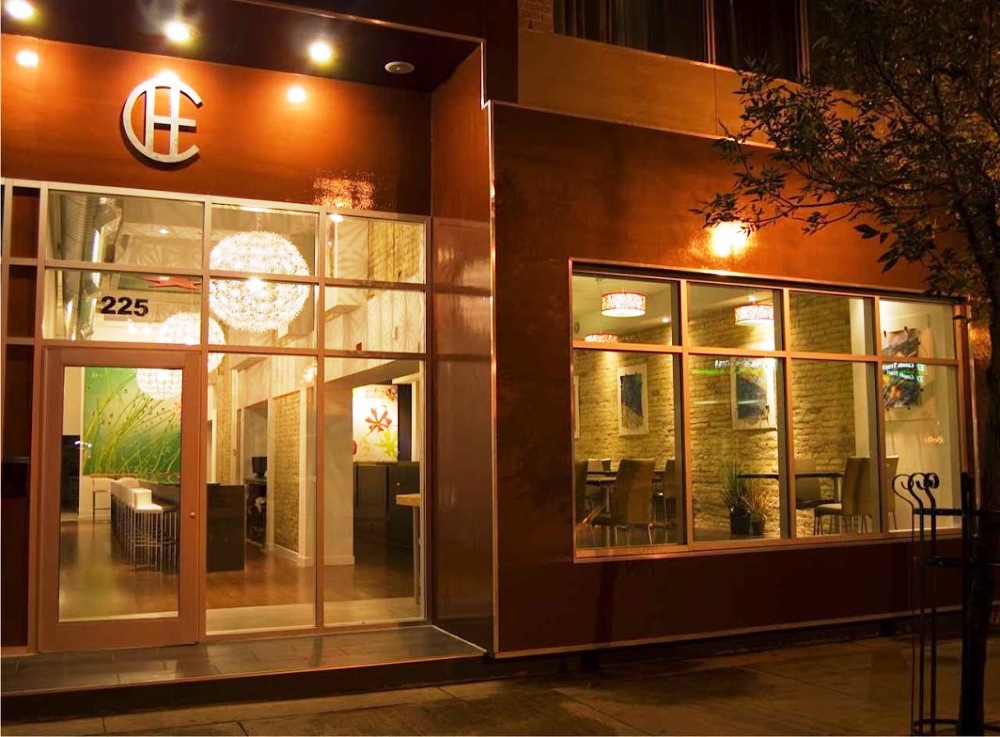 There are a few relatively new restaurants in my hometown of London, Ontario that I’ve wanted to check out, but for one reason or [Read on] 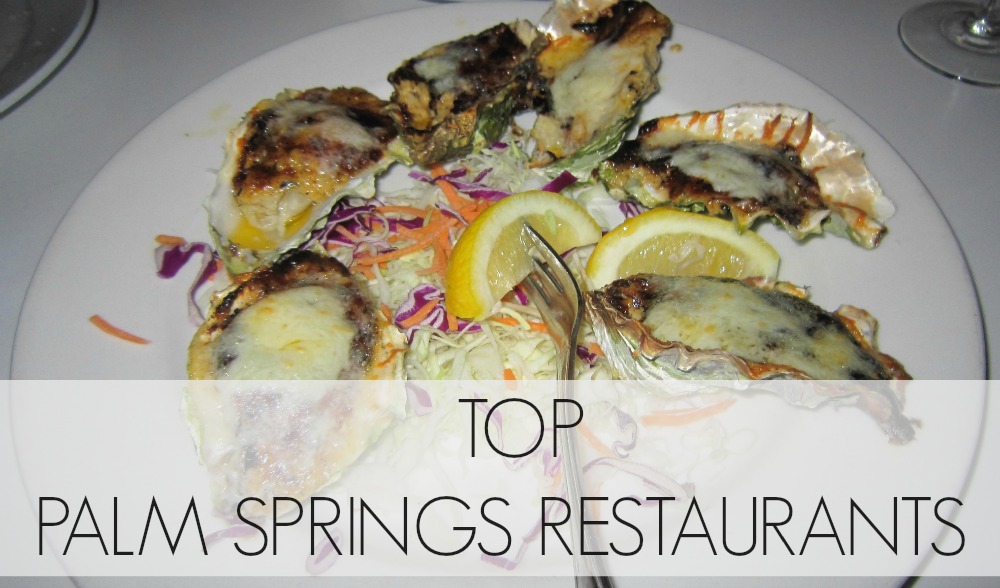 There really is a lot to like about Palm Springs. The hip but laid back old Hollywood desert vibe is super easy to fall [Read on]